Login
Request demo
By clicking “Accept”, you agree to the storing of cookies on your device to enhance site navigation, analyze site usage, and assist in our marketing efforts. View our Privacy Policy for more information.
DenyAccept
BlogText Link

You know the frustration well – your call center team has perfected its pitch, you have a great product or service to sell, and your call list has been carefully curated. But once the dialing starts, you hit a brick wall: your calls are being flagged as spam.

Your legitimate business activities are being mislabeled because of the 2019 Call Blocking Declaratory Ruling from the FCC. This Declaratory Ruling has forced cell carriers to quickly implement spam flagging technology, but they are having a hard time targeting only fraudulent callers and robocallers, and not legitimate brands. The problem is that cell carriers don’t have an effective way to differentiate legitimate calls like yours from illegal calls.

Why Is My Call Labeled as SPAM?

The FCC attempted to apply the concept of spam filters that are used by email providers to cell phone calls. But while emails have metadata, making it easier to identify potential spam, it doesn’t work quite the same way with cell phone calls. When phone calls pass through a cellular network, much of the metadata is removed. The only things the cell carrier really knows about the call are:

Each carrier’s rating system varies, but calls are categorized in a few buckets: acceptable, spam likely, spam or blocked (calls that rate so badly that they never reach the customer’s cellphone).

While well-intentioned, the FCC’s process is causing carriers to mark some legitimate callers as spam because they are getting swept up in that carrier’s proprietary rating system. For businesses that rely on outbound calls to engage with customers, that’s a terrible and costly outcome.

While carriers don’t disclose their methodologies for marking phone numbers as “SPAM” or “SPAM LIKELY”, there are a few likely call patterns to avoid:

Avoid the Spam Flag with Regal.io

Businesses that rely on outbound calls to reach customers need solutions that can help them avoid the spam flag and increase answer rates.

Regal.io’s Spam Remediation is the first service that offers spam remediation across all cell carriers and all 400M cell phones in the US in one place. We first ensure that you are a legitimate brand, and that you are making compliant calls. Then we have the spam flags removed from the phone numbers (aka DIDs) that you upload.

You can be spam-free in less than a day with Regal.io

Learn about these products and services at Regal.io, read more posts at regal.io/blog or email us at hello@regal.io.

Ready to see Regal in action?
Book a personalized demo.

Thank you! Click here if you are not redirected.
Oops! Something went wrong while submitting the form. 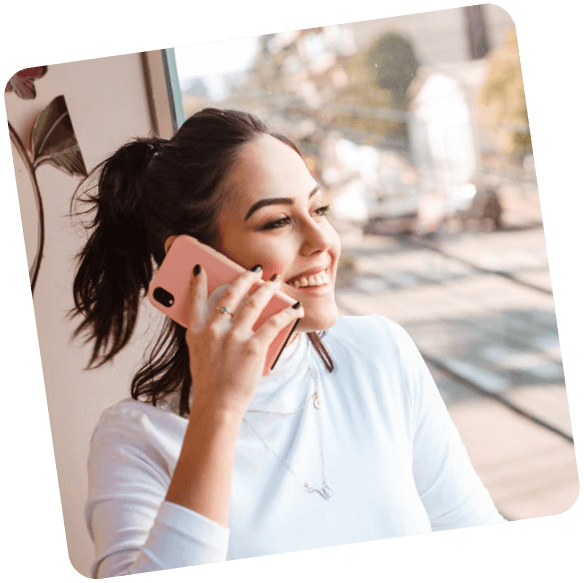 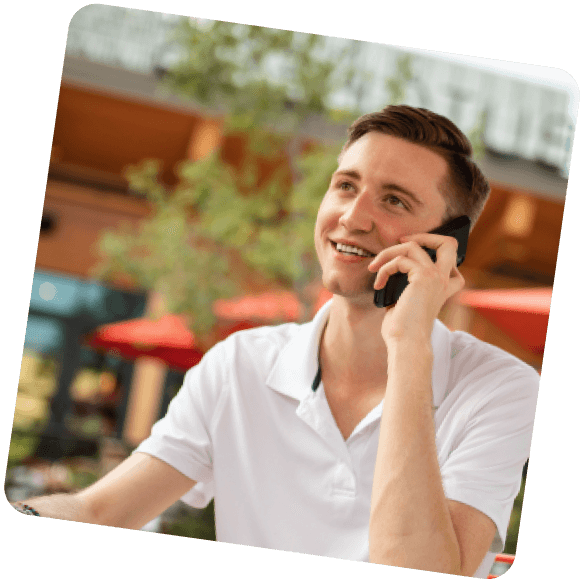